The Cereals show in Duxford, Cambridgeshire was a fantastic event for Plug&Cool this year. The team had the opportunity to meet with new and existing customers from all over the country. The show was the launch event of the brand-new orange aluminium grain cooling fans. The product development engineers have produced a more efficient fan. And the new orange makeover certainly attracted the attention of farmers at the show.

With the soaring costs of energy prices on the forefront of everyone’s mind, it was also the case for farmers. Many questions were asked about how to control the temperature of grain while simultaneously lowering energy bills. This resulted in a lot of interest in the Plug&Cool Multi-Zone control panel. With a long-standing relationship with the pioneering tech firm, Robydome, Plug&Cool has manufactured a wireless control panel capable of running up to 8 fans in different zones of the grain store using temperature probes. Plug&Cool is passionate about saving energy and reducing costs for its customers. The control panel saves farmers money by only switching on the cooling fans if the ambient temperature is cool enough. The other trigger would be if the grain temperature requires it.

Plug&Cool director, Matthew Gibbons said “The Cereals show is a great opportunity for us to get out and really listen to the needs of our customer base. With energy bills being so high now we really weren’t surprised at the level of interest in our control panels and energy-saving fans.”

For more information about preparing for this year’s harvest contact Plug&Cool on 01621 868 138 or email sales@plugandcool.co.uk. 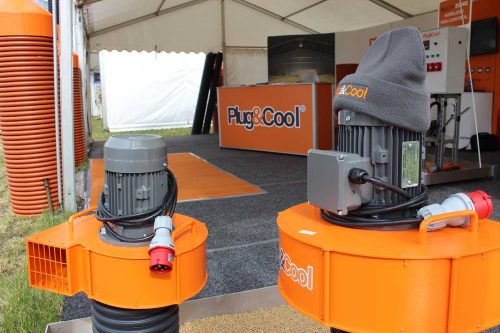 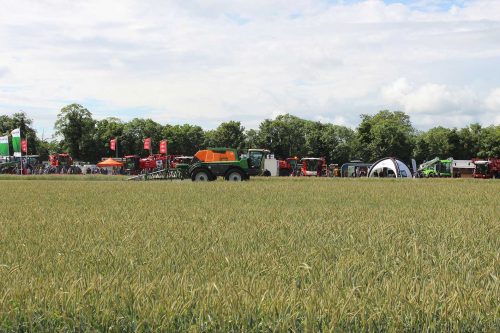 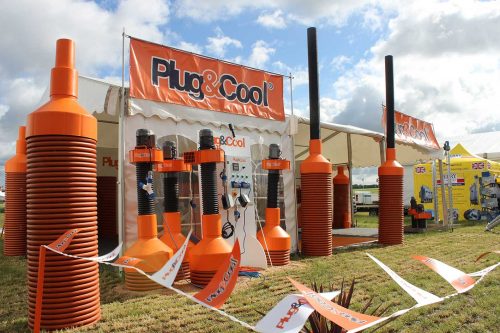 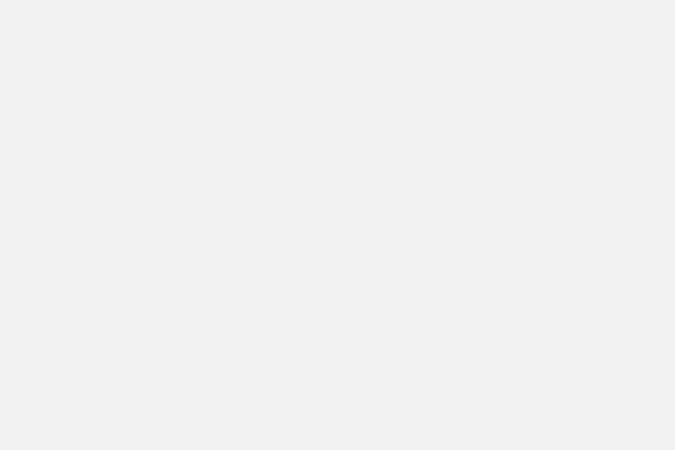 The benefits of using a pedestal system for cooling grain

Plug&Cool at this year’s Cereals event

Read More
Still Unsure? Let Us Convince You Contact Us

You can find out more about which cookies we are using or switch them off in settings.

This website uses cookies so that we can provide you with the best user experience possible. Cookie information is stored in your browser and performs functions such as recognising you when you return to our website and helping our team to understand which sections of the website you find most interesting and useful.

These cookies are strictly necessary to provide you with services available through our website and to use some of its features. These must be enabled at all times, so that we can save your preferences.

This website uses Google Analytics and Facebook Pixel to collect anonymous information such as the number of visitors to the site, and the most popular pages.

Please enable Strictly Necessary Cookies first so that we can save your preferences!